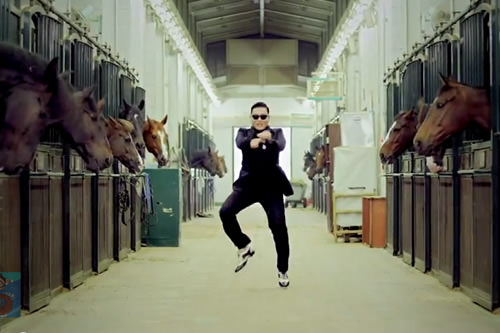 Sounds weird doesn’t it? Chances are, you’ve seen this many times over the last few months. Invisible horse dancing, also known as “Gangam Style” has been blowing up the internet – recently breaking the 1 Billion Views Milestone on Youtube (beating Justin Bieber’s record).

The artist behind this hit, Psy, uses horses in the record-breaking music video, and many of the silly dance moves do in fact resemble (to a small extent) someone riding a horse. While some think the reason PSY’s dancing is so successful is because it’s cultural satire, others say it’s popular because of a Western fondness for a clownish stereotype from Asia. Whatever the reason – you can’t deny the massive attention (and radio replays) this song has gotten. 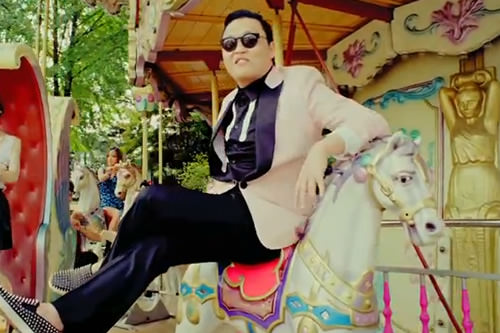 So do you like Invisible Horse Dancing? Let us know in the comments!