In the Dark Ages, horses were used for transportation, farming and warfare. The most expensive and well-bred medieval horse breed were called Destriers. Theses highly trained Destriers appealed to by noble lords and knights due to the fact they were taller, were one solid color and were extremely beneficial during battles. These horses were extremely expensive, and rare. 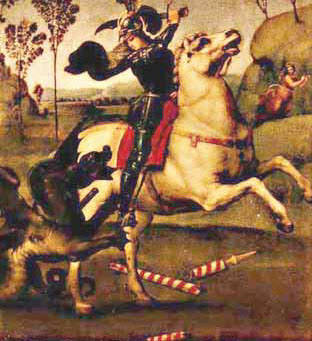 Palfrey’s (aka Jennets) were the “everyday horse” of a knight. This breed was shorter and longer. Noble women would ride the Palfrey because of its smooth step for travel. 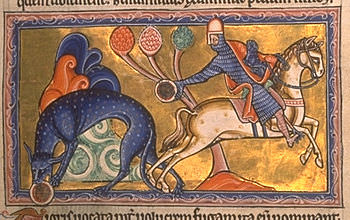 Rouncy horses were used to carry heavy loads on farmlands. It was a horse of the lower class. Rouncy horses had perfect endurance but were poorly trained. 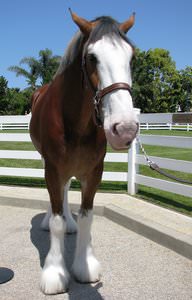 Check out the armor for these Medieval horse breeds! Can you imagine dressing your horse like that each day? What horse would you choose? Tell us in the comments!